Sherlock Holmes: The Devil’s Daughter is a fantastic adventure with unique gameplay that blends investigation, action and exploration for an extraordinary experience that will test the limits of your nerves and intelligence.

Track down evil in the darkest corners of London and the human soul while playing as the great detective, as you untangle a web of intrigue leading to the final stunning revelation.

Each of your deductions and actions affects the rest of the story, for better or for worse…

What could have led Katelyn, Sherlock Holmes’s adoptive daughter, to 221B Baker Street? Did she uncover the dark truth about her father? And who is the charming clairvoyant who has moved in to 221C? Will Holmes’s implacable logic calm a whirlwind tearing at his emotions as he is confronted by fatherly love, occult rituals and a desire for vengeance?
For the first time in his prestigious career, the most illustrious of detectives must fight not to reveal a secret, but to keep one…

Play as the master detective himself, plunged into a fantastic adventure brimming with intense action sequences.
Track down evil in the darkest corners of London and the depths of the human soul, freely explore several of the city’s districts in search of clues and untangle the threads of multiple intrigues.
Interrogate suspects, gather testimony, collect evidence… Make your own deductions and live with the consequences of your choices. 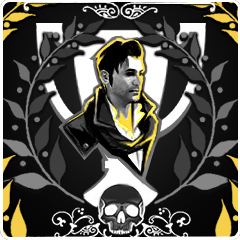 Life of a Consulting Detective 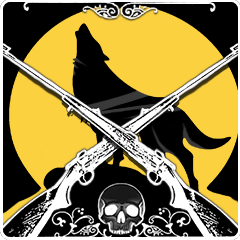 The Hunter Becomes the Prey 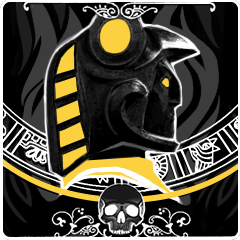 Finish A Study in Green Case 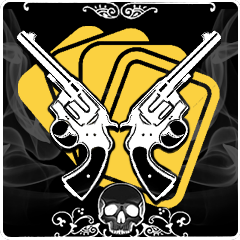 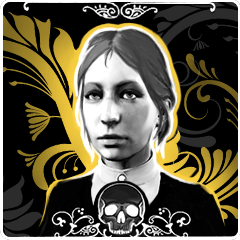 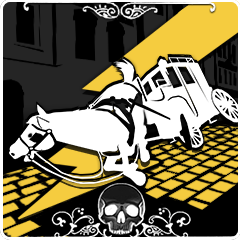 Finish The Case of the Chain Reaction 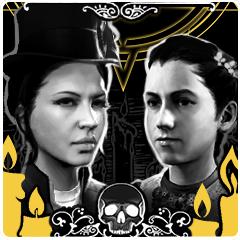 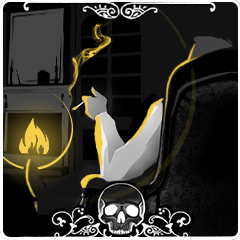 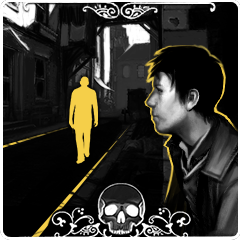 Don't let the suspicious man out of your sight 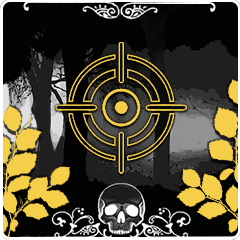 Become prey, to trick the hunter 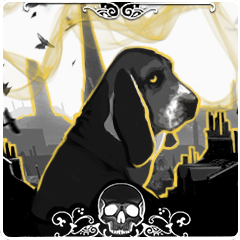 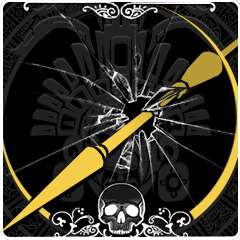 Back Against the Wall 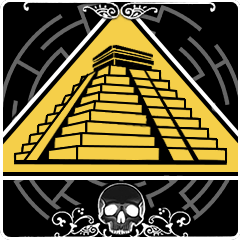 Escape the perils of your imagination 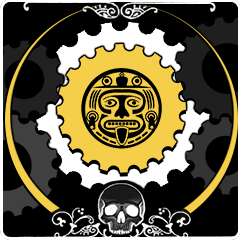 Find a way inside a secret room 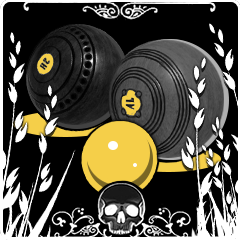 Win a tournament of local interest 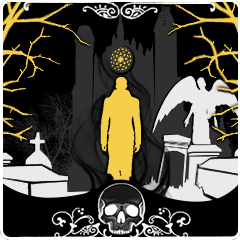 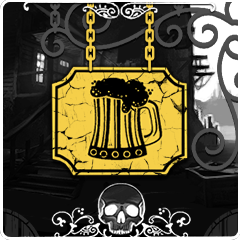 Come to fisticuffs, but for good reason 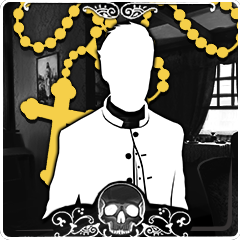 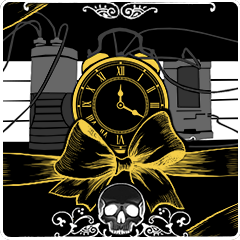 Deal with a gift from a secret admirer 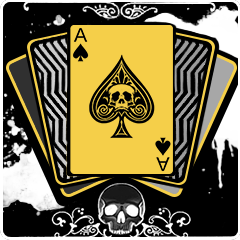 Let the cards fall where they may 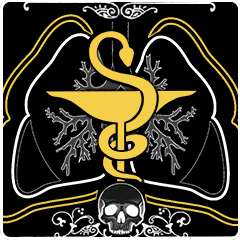 Breathe life into one in need 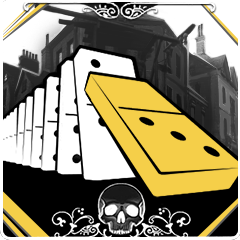 Reconstruct a deadly chain of events 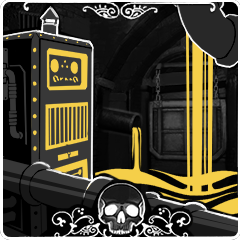 Find a way to control the water 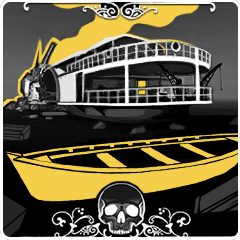 The Greatest Test of All

Have the last dance with "Madame Destiny" 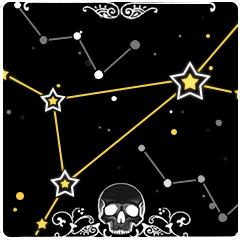 It's All in the Stars

Let the stars lead you out of danger