The game takes place in the 60-year gap between the events of Tolkien's The Hobbit and The Lord of The Rings. It is a story of revenge, slaughter, and mystery set entirely in Mordor, the Land of Shadows. At its center is Talion, an ordinary man who loses everything, including his mortal life.

The melee system is inspired by that of the Batman Arkham series. Getting into a good fighting rhythm, using both regular attacks and counter-attacks will improve the player's combo multiplier.

A unique feature of Middle-earth: Shadow of Mordor is the Nemesis system. Every enemy in the game has their own name, rank, and memory. These enemies will continue to do their own jobs and tasks even when they're off screen. If the player does not kill an enemy in an encounter, this enemy will remember the player and change their tactics and conversations based on the encounter.

You are Talion, a Ranger of the Black Gate, keeping watch over Mordor which has remained undisturbed for ages. In the blink of an eye, everything is taken from you – your friends, your family, and even your own life. Resurrected by a mysterious vengeful spirit, you must now embark on a relentless vendetta against those who have wronged you. 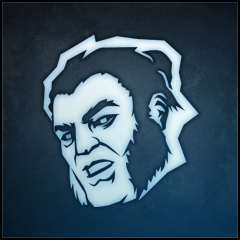 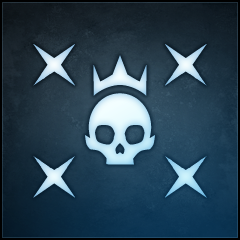 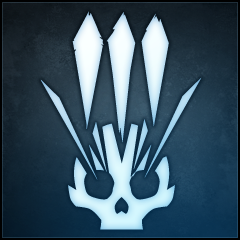 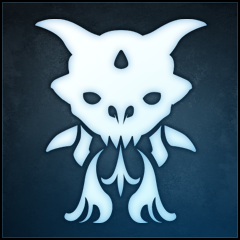 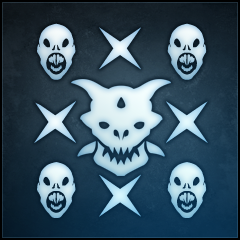 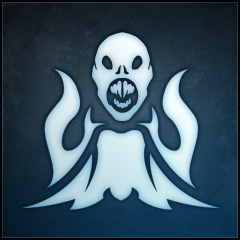 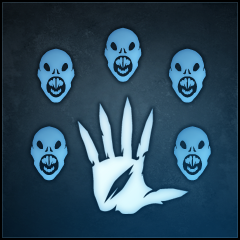 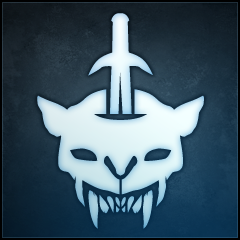 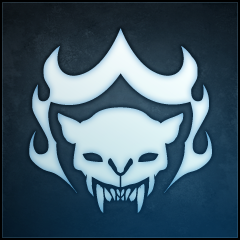 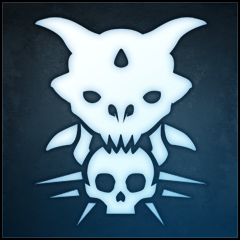 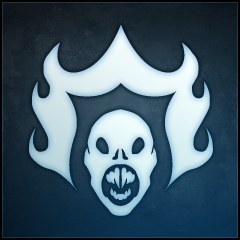 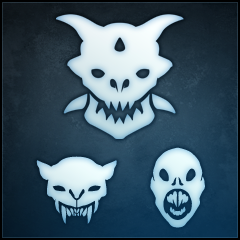 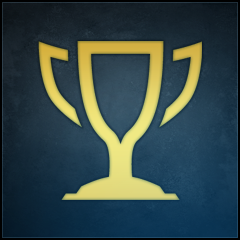 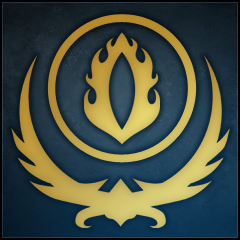 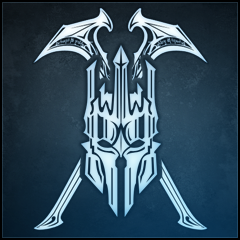 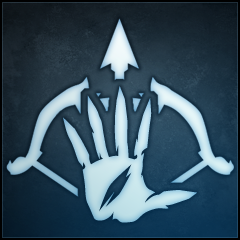 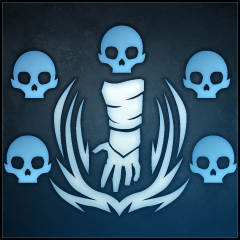 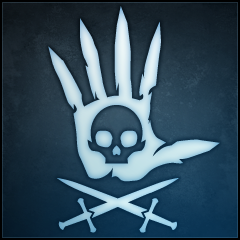 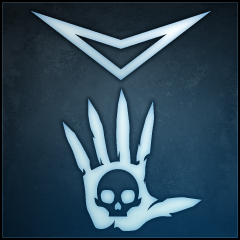 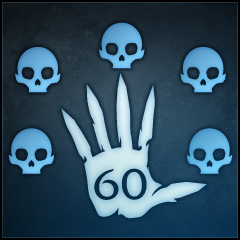 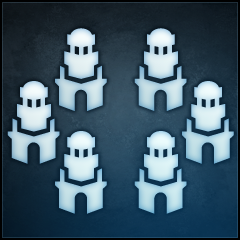 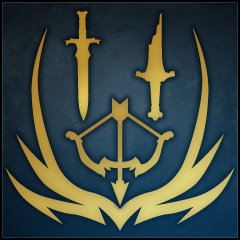 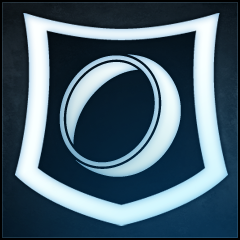