What does the American dream mean today? For Niko Bellic fresh off the boat from Europe, it is the hope he can escape from his past. For his cousin, Roman, it is the vision that together they can find fortune in Liberty City, gateway to the land of opportunity.

Grand Theft Auto IV follows the story of Niko Bellic, a veteran of an unnamed war in Eastern Europe, who is haunted by the betrayal of his 15 man army unit. Ten years later, after a smuggling run goes bad due to a betrayal from a partner, Niko leaves Eastern Europe[23] to escape the anger of his employer, Ray Bulgarin. After six months in the merchant navy (serving aboard the cargo ship the Platypus), and believing the stories of his cousin Roman, Niko comes to Liberty City to pursue the American Dream as well as searching for the traitor of his unit. After his arrival, however, Niko quickly learns that Roman's tales of riches and luxury were lies concealing struggles with gambling debts and loansharks, and that Roman lives in a dirty apartment rather than a mansion. 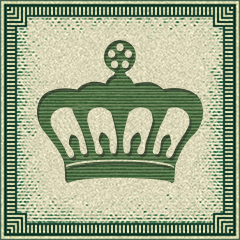 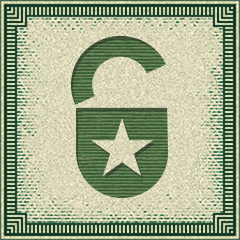 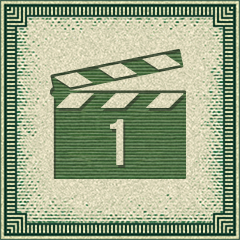 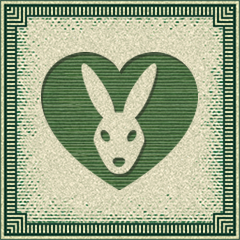 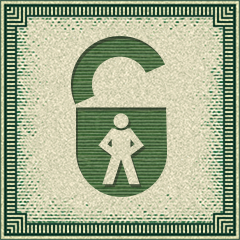 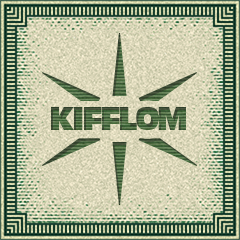 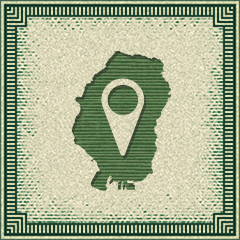 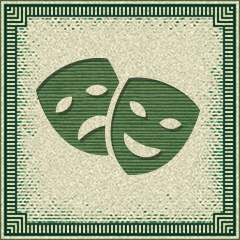 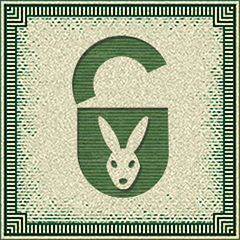 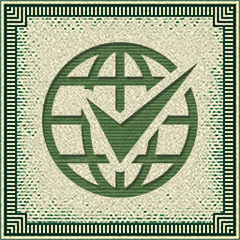 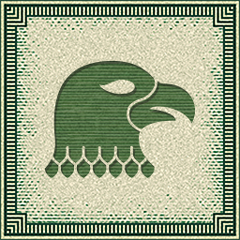 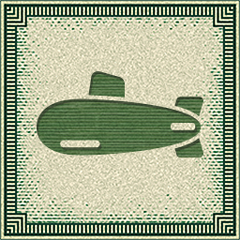 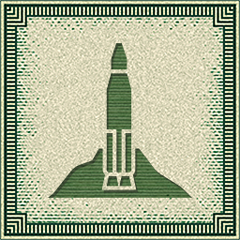 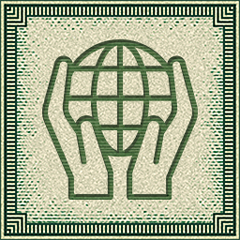 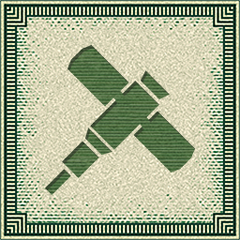 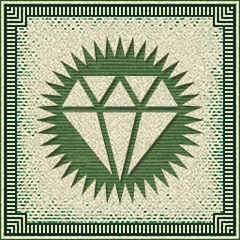 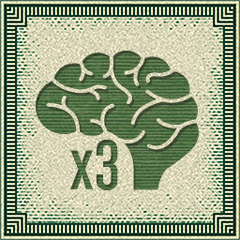